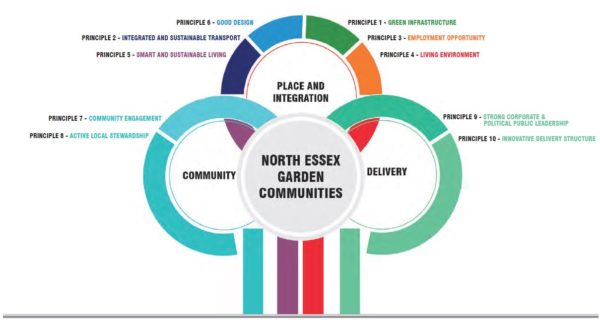 The Councils have been considering an ambitious strategic approach to future growth, with 3 identified sites having capacity for over 40,000 new homes together with employment, open space and all necessary supporting infrastructure. They have been considered based upon Garden City principles, including all place-making aspects together with strong local leadership, long term stewardship and land value capture. Individually they are some of the biggest schemes being considered for development since the post war New Towns.

Hyas have also deployed the Garden City & Large Sites Model to understand and test the deliverability of the sites from early stages in the consideration. This work was undertaken not only to assess scheme viability, but also to understand the implications for potential direct public sector funding through a potential new delivery structure potentially involving site specific Local Delivery Vehicles or a Locally Led Development Corporation. 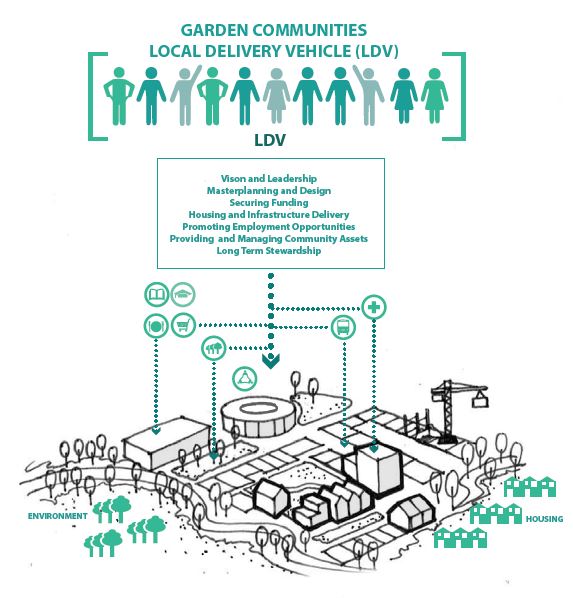 The work formed the basis of the viability evidence that underpinned consideration of the Section 1 Local Plans. This was tested thoroughly through the Examination in Public process, with the Inspector taking a keen interest in understanding the position on deliverability for such important, long term projects.